"Deaf West's Spring Awakening" has an ardent fan base, but some are not happy with their Kickstarter to fund their Tonys performance. Show-Score aims to capture the fan perspective! 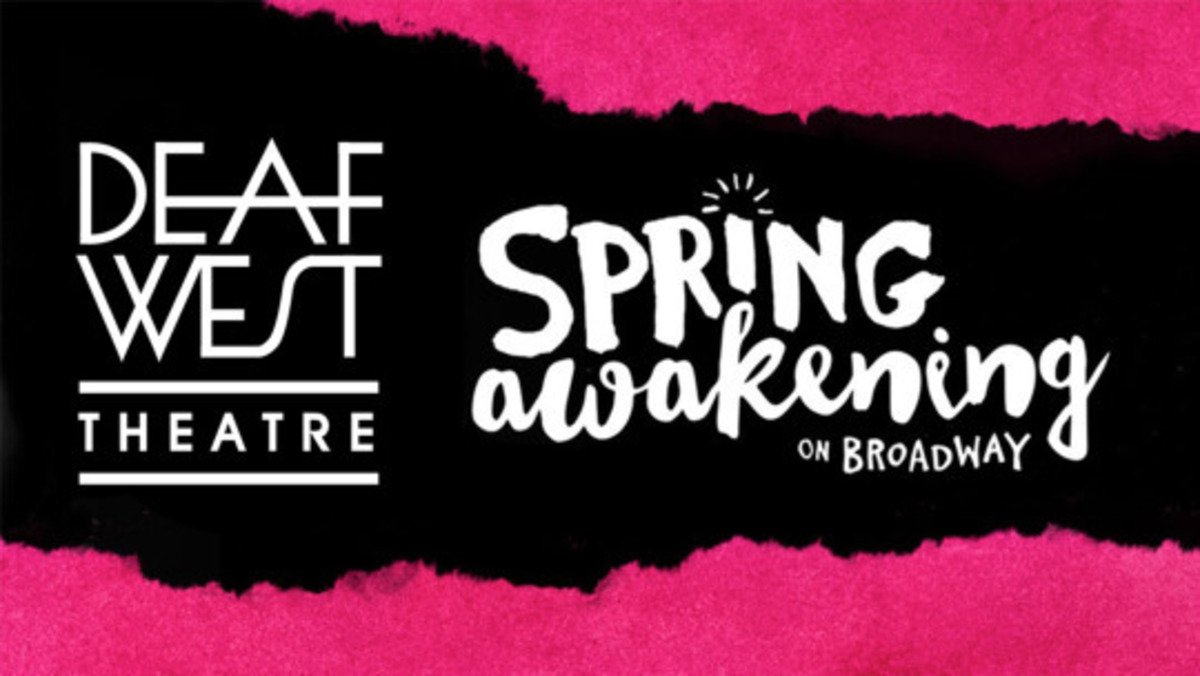 Last week, Show-Score blogged about the crowdfunding campaign launched by Deaf West's revival of 'Spring Awakening'. The campaign aims to raise the $200,000 needed for the production (which is no longer running on Broadway) to perform at the Tony Awards this Sunday.

Since our last post, we've received a number of passionate and articulate responses from Show-Score members about the campaign, so we decided to write this quick update.

First, some context. This particular production was an important piece of theater due in part to its prominent collaboration between Deaf, hard of hearing, and hearing performers, and its powerful message of theater for all. Its fan base is still highly active, five months after the final performance. They are the reason that the production has been able to raise over 75% of its ambitious goal, with only four days left until the campaign closes.

While our members all but unanimously agree that it would be amazing to have this cast perform at the Tony Awards, not everyone agrees that the responsibility for the associated expenses should be underwritten by the fans.

As an audience-centric online community, we're delighted to be the place where all audience opinions can be heard, and debated. This is similar to how we all think about reviews of the shows themselves — we welcome everyone's opinions, knowing full well that not everyone will agree.

What do YOU think about the debate swirling around the "Spring Awakening" Kickstarter campaign?