TEDxBroadway wants to make Broadway the best it can be...and you're invited!

Now in its 6th year, TEDxBroadway tackles this theme with academics, economists, entrepreneurs, scientists, theatre professionals, and a full house. Every year, this event sells out to industry and fans alike. For those of us who love the ins-and-outs of Broadway, this is an event not to be missed! 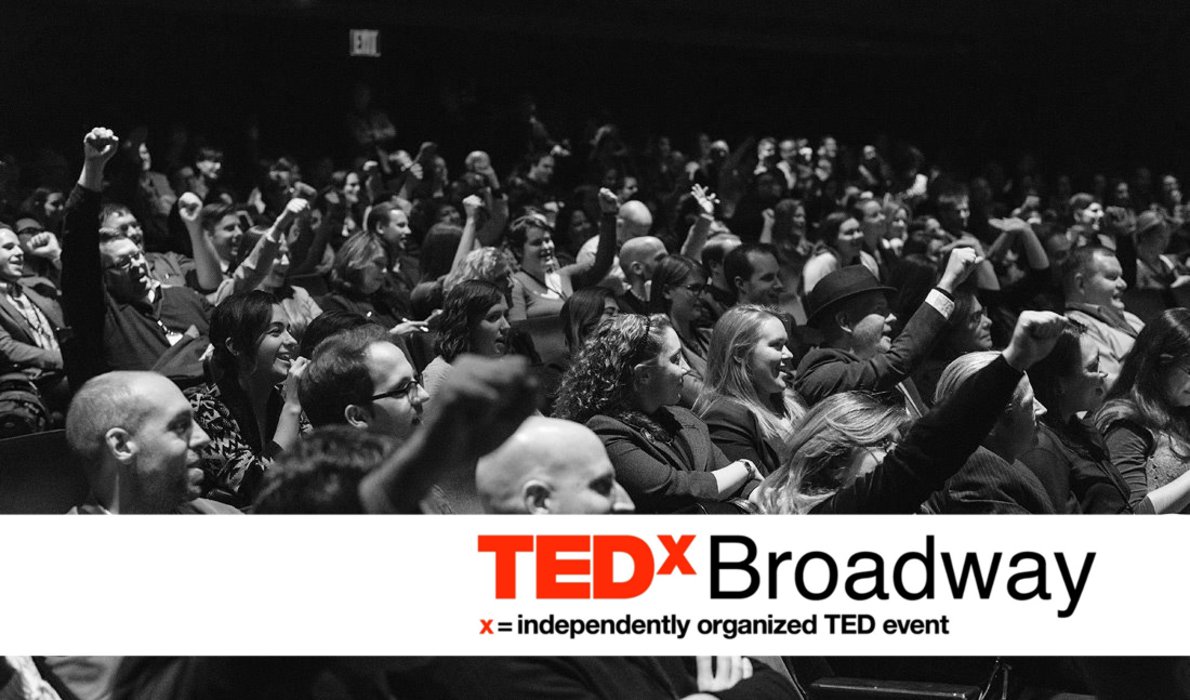 TEDxBroadway is back for its sixth year this Tuesday March 21 at 1pm.

The program was founded on one central question: "What's the best Broadway can be?" But now in its sixth year, the theme has expanded to "Let's Talk", and integrates a meaningful dialogue with all attendees.

This year's panelists include performers, directors, storytellers, and innovators in education, social work, and community.

A few members of the Show-Score team will be there to discuss our two favorite topics: innovation and theater, and we hope to see some of you there too!

Who: You and other members of the theater community

What: TEDxBroadway: How can we make Broadway the best it can be?
Where: New World Stages

How: Tickets cost $100 and can be purchased here

Plan on attending? Let us know in the comments below!