The 9 Shows that Broadway Fans Want to See in 2018

(According to our BroadwayCon Post-It Poll)

We asked theater fans who stopped by our booth at BroadwayCon to share what they want to see this year. 856 Post-It Notes later and the results are tabulated. 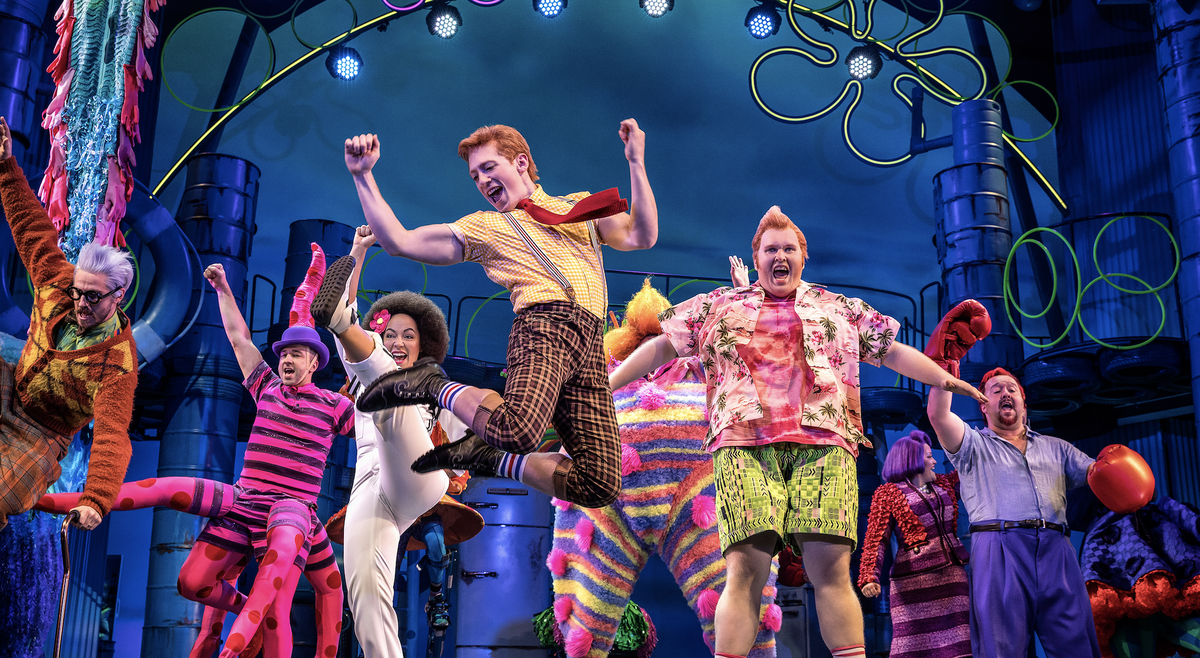 SpongeBob SquarePants is a contender, and more! With seriously catchy songs and a tap number that brings the [Pineapple] house down every night, it’s no surprise that the theater fans at BroadwayCon can’t get enough of the not-so-simple sponge.

Rodgers and Hammerstein’s sweeping musical returns to Broadway for the first time in over 20 years in this much-anticipated revival. With Jessie Mueller, Joshua Henry, and Renée Fleming at the helm, it’s bound to be a feast for the ears. And for a meeting of Broadway world’s, here’s Josh Groban singing the epic tearjerker “You’ll Never Walk Alone.” Have tissues handy.

7. Harry Potter and the Cursed Child

Accio audience! Potterheads and theater fans alike are eager to see the hit Harry Potter play hop across the pond this spring. No word on whether the Hogwarts Express will be adding a stop at Times Square/42nd St.

At number 6 on the list, The Tony Award-winning musical that’s been endearing itself to audiences since its 2015 premiere at La Jolla Playhouse isn’t going anywhere.

5. Once on This Island

The second revival on the list, “Once on This Island” has fans talking. It currently has a ShowScore of 88 and members are calling it a “magical revival” and “beautifully done.” Plus, Lea Salonga as the Goddess of Love? Sign us up!

The inimitable, the original. Broadway fans still have their eyes on the Tony-Winning, Grammy-Winning, Pulitzer-Winning musical. If you’ve already seen it and want more (or haven’t been able to snag those hard-to-come-by tickets yet), we recommend checking out our “Hamilton 101” Salon.

If 65 Post-It Notes weren’t enough to convince you that the “Dear Evan Hansen” buzz could go on for forever, the number of theater lovers sporting faux casts at BroadwayCon certainly might. And with Taylor Trensch recently donning the blue polo, we can’t wait to see what’s next for the Winner of the 2017 Best Musical Tony.

The fans at BroadwayCon were frostsmitten (we just made that up) with “Frozen.” (We even saw our fair share of Annas and Elsas walking around the convention center.) The Disney blockbuster won’t start cooling down the St. James Theatre until February 22, but our members who saw the Denver tryout called it “delightful” and “enchanting.”

Get in, loser. We’re going to the theater. With over 133 votes, it looks like 'fetch' might just happen after all. The Plastics make their Broadway debut in “Mean Girls” this March and we expect there to be a long line of pink clad fans at the stage door when it does.

(BONUS: To the person who said they wanted to see "themselves" on Broadway - we think that would be pretty cool, too.)

What shows are you excited to see in 2018? Tell us in the comments!