The 'Best' Broadway Musicals (As Determined by Show-Score Members!)

Interested in the best musicals that Broadway has to offer? Check out this list describing and detailing the top musicals on Broadway by Show-Score. 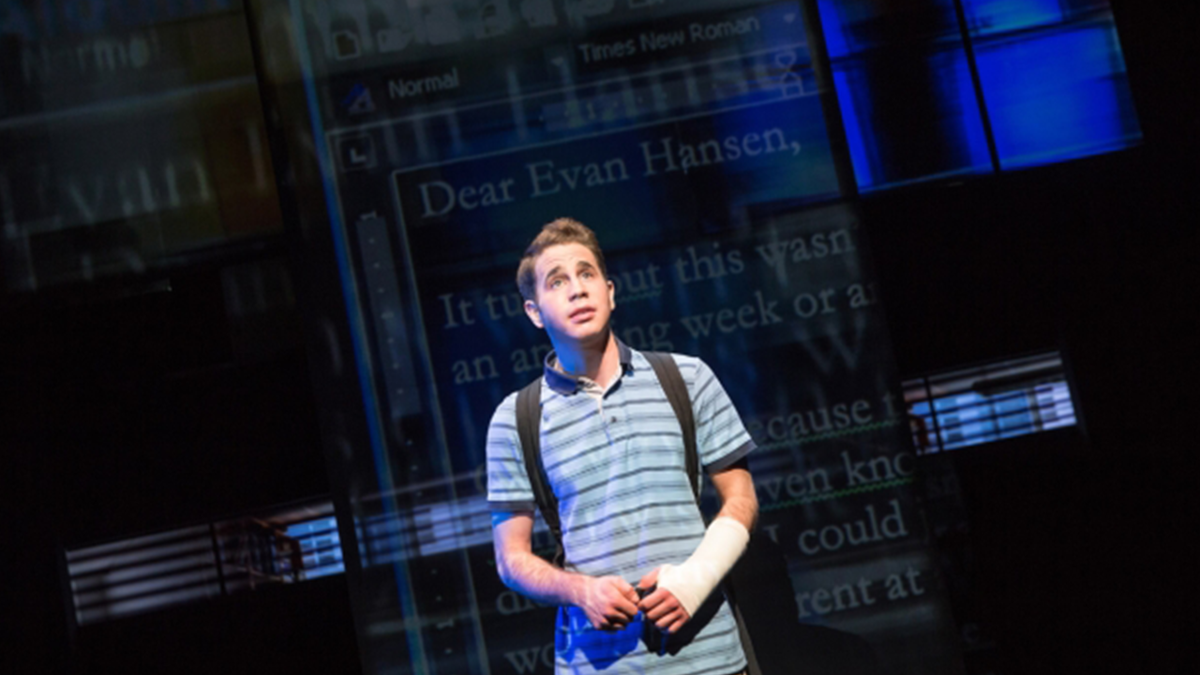 There’s no doubt that Hamilton aims to please, and not just with the critics. Our members rave about the high-priced, top Broadway musical created by Lin-Manuel Miranda, saying “it’s worth the hype” if not for the historical storyline but its concept of true “human understanding”. Statistically, our members consider it to be one of the best musicals on Broadway!

Since 2003, "Wicked" has dazzled the stage and our members still can’t get enough of its glaze and glamour today. Between its “great singing” and “great staging” this is considered by our members one of the best Broadway musicals around: it’s “clever,” “enchanting” and a true must-see for any musical lover!

Winning 6 Tony Awards when it opened back in 1997, this magical Disney-inspired tale is one of the top Broadway musicals currently running, according to our members. They claim it's “delightful,” “entertaining,” and fun for all ages—and the ticket receipts match up! In 2014, "The Lion King" surpassed "The Phantom of the Opera" to become the top-earning venture in box-office history.

The mastermind director behind the top Broadway musical "Rent" brings the Off-Broadway Dear Evan Hansen to life and our members couldn’t be more thrilled. Both an “intense” and “edgy” story with “great writing” that helps touch the deepest part of your core, makes for a best Broadway musical that no one wants to miss. With a score of 92, this show is truly one of the best musicals on Broadway right now!

The Book of Mormon

A musical born from the minds of the creative duo behind "South Park" has to be hilarious, and "The Book of Mormon" does not disappoint its joke-seeking audience. Members claim this is a must-see top Broadway musical if “you want to have fun” while keeping your “brain engaged.” And with a storyline that’s both “raunchy” and “thought-provoking” who doesn’t want to witness it themselves?

A relatively new favorite to the stage, "Beautiful" has made its stand-out mark on Broadway and our members don’t disagree. With “fantastic” actors singing “familiar songs,” this heartening story based on singer/composer Carole King’s life is “absorbing” and well, downright beautiful, making it one of the best Broadway musicals currently playing.

The Phantom of the Opera

An oldie but goodie, "The Phantom of the Opera" never goes out of style with its dark, mysterious, and intensely passionate storyline. Our members give the thumbs up to this best Broadway musical, saying it’s ideal for any true “classical theater” fan. And with oodles of “romance” and meaty “drama” there’s never a dull moment to experience.