The Greatest Musical Theater Character of All Time Bracket is Here 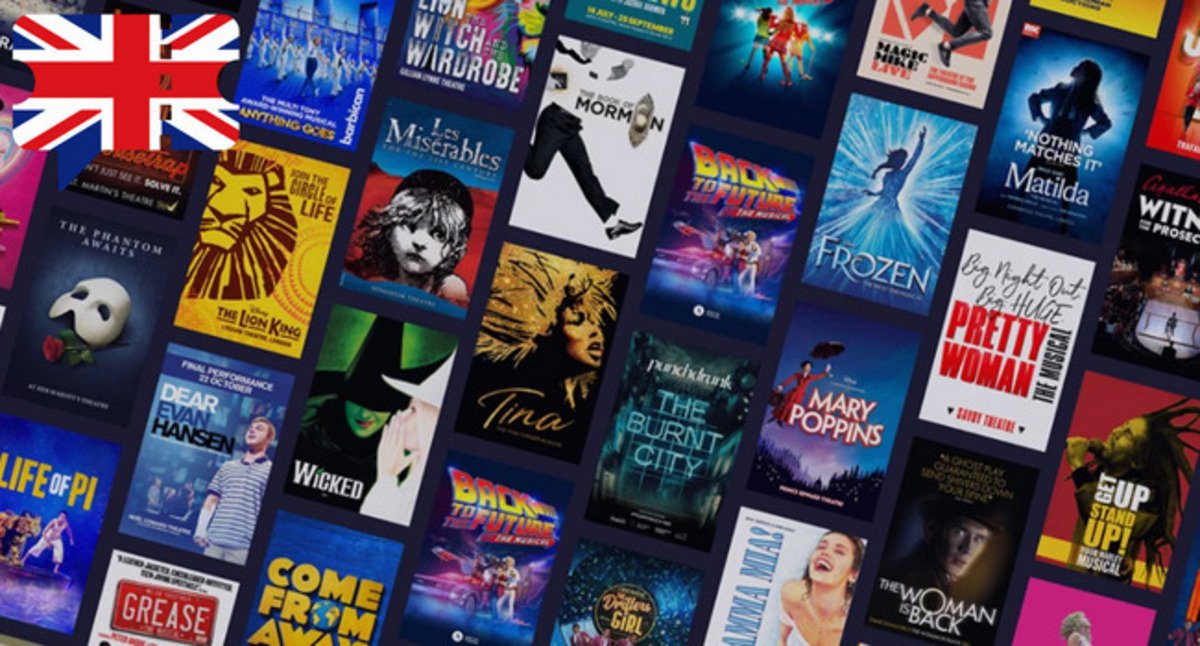 It's an age-old talking point, one that's been argued about at summer camps and analyzed in Twitter threads and debated over post-show cocktails for years: who is the greatest musical theater character of all time? Of course, it's subjective, and we all have our opinions on who is the best of the best. But if we put it to the public and really get out the vote, who will come out on top? Will it be a classic, like Dolly Levi, or a new hero, like Alexander Hamilton? Will a musical theater powerhouse like Elphaba defy everyone, or will a supporting yet unforgettable part like Fantine live the dream?

We did the research. We crunched the numbers. Now we're ready to put the final call in your hands. Fill out the bracket below to get your own all-time fave, and join us on social media by voting on a new pairing every day as we collectively narrow down the character pool until we're left with just one.

As we say in the biz, the winner takes it all! Get voting.