The Most Iconic Lolas in 'Kinky Boots' on Broadway

Learn everything you need to know about the most iconic Lolas in 'Kinky Boots' at Show Score, including what made them so unique! 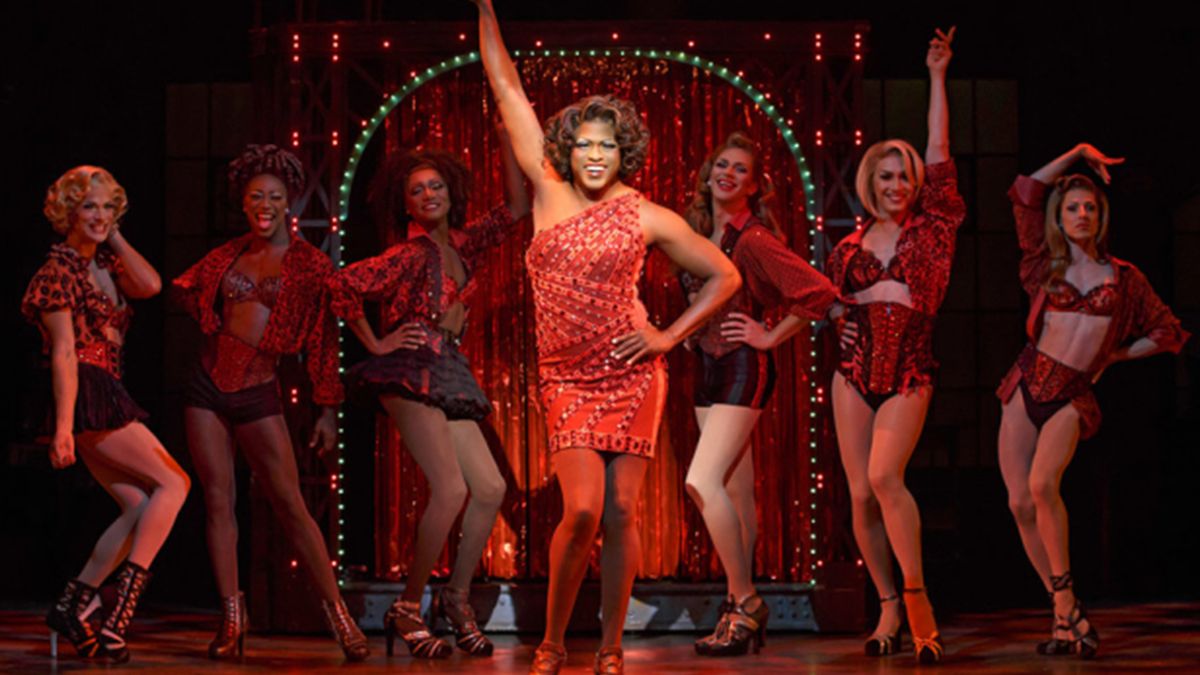 Wayne Brady as Lola in "Kinky Boots" | By Joan Marcus

Currently playing the role of Lola in "Kinky Boots" on Broadway, Todrick Hall—the American Idol and YouTube talent—knows how to strut his stuff donning full drag with stilettos that are sky high. Hall has the moves and the voice to match, making him a grade-A Lola for "Kinky Boots" the musical. When Hall isn’t performing on Broadway, you can find him singing from his latest album, “Straight Outta Oz” or dancing with Beyonce for an upcoming music video.

As the original Lola in "Kinky Boots" the show, Billy Porter set the bar high for the other lads that followed in his red heels. Porter’s final performance was in November 2015, but he didn't leave empty handed, taking home the 2013 Tony and Drama Desk Award for his legendary role. Today, you can find Porter working on his upcoming album, “Billy Porter Presents the Soul of Richard Rodgers.”

Working his way onto the stage after Porter’s final performance, Kyle Taylor Parker had some big red shoes to fill in "Kinky Boots" Broadway, and he didn’t disappoint. His heartfelt take on the show’s “Not My Father’s Son,” is one everyone should YouTube. Now, the New York City talent can be found performing in the musical "Finian's Rainbow" at The Irish Repertory Theater.

Last spring, Alan Mingo Jr. wowed his audience with his presentation of Lola, first in the Toronto run of the show "Kinky Boots" and later in the Broadway "Kinky Boots" production in New York City. While watching Mingo, you can tell he was enthusiastic about his role, belting out songs like “Sex Is In The Heel” and “Everybody Say Yeah” with tons of of power. It’s hard not to feel as fierce as he sounds (and looks)!

You might be used to seeing this Emmy Award Winner on your TV with shows like “Whose Line Is It Anyway?” making you laugh, but Wayne Brady also worked his talent on stage playing Lola in "Kinky Boots" the musical. He shimmied in his little red dress and big red boots for the roaring crowd to see, before tossing the sexy shoe to Alan Mingo Jr. back in the spring of 2016. You can currently find Brady acting as Aaron Burr in "Hamilton" in Chicago.