The Most Notorious Flop in Broadway History

We all know there’s no such thing as bad theater: just shows that you didn’t care for in particular. So when it comes to what is widely considered to be the biggest critical flop in Broadway history, we wondered if things would have turned out differently if Show-Score was around... 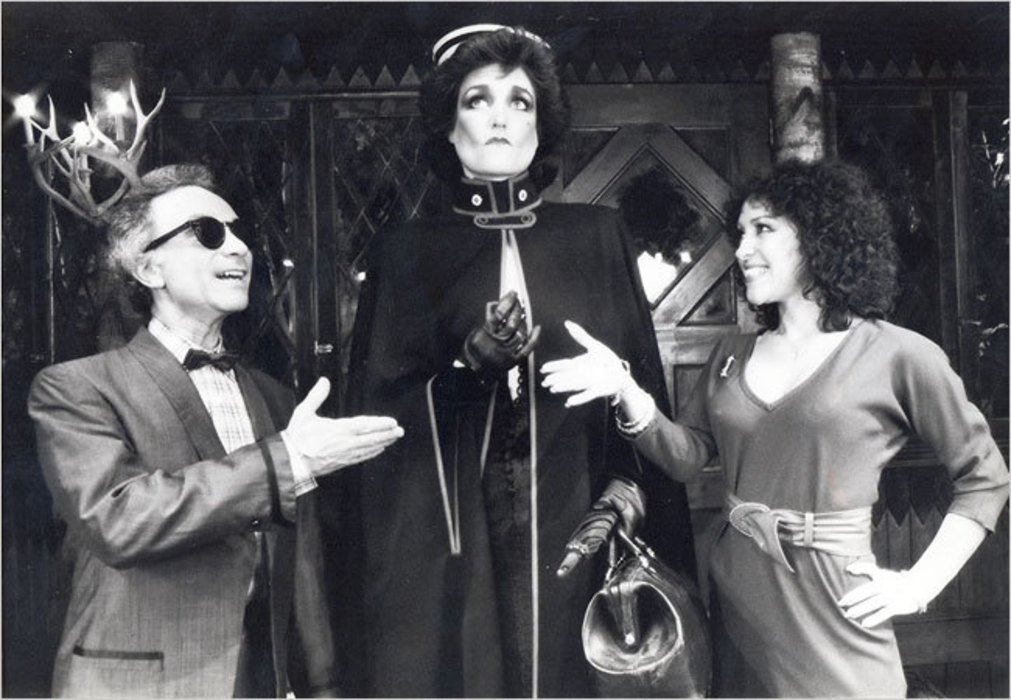 Once upon a time, there was a play called "Moose Murders".

No, really—it premiered on Broadway for one night only and immediately became the biggest critical flop of all time. The New York Times called it the “standard of awfulness against which all Broadway flops are judged”. One audience member is said to have shouted—on seeing the playwright walking down the street—“Officer, arrest that show!”

Eve Arden bailed on the lead role after the second preview performance due to “artistic differences”. The show was unequivocally and bombastically panned across the board. The play itself, a “mystery farce”, involved a murder mystery game, actual murder, attempted incest, a vegetative father, and a man in a moose costume getting kicked in the groin. It was even briefly revived in 2008 by a “part-time conceptual artist” as an artistic experiment—and reviewed as badly as its premiere several decades earlier.

To this day, critics use it as a reference point for shows they review badly—but with only one performance, how are we to know the truth? Shows grow and change only through communication with an audience, and taste changes constantly. Who's to say that there weren't people who loved the show, and have been shamed into hiding? How can we denounce a show that was canceled in its mere infancy?

If Show-Score were around back when "Moose Murders" first premiered, maybe things would have turned out differently. After all, one person's 35 is another person's 97: just take a look at some of the shows that are both loved and hated by Show-Score members to see what we mean!

All I know is, the minute someone stages a Rocky Horror-inspired interactive production of "Moose Murders", I’ll be there with the popcorn.