Get to know this year's Tonys host with this round-up of our favorite on-camera James Corden moments! From carpool karaoke with Adele to rapping "Hamilton" with Rosie O'Donnell, get ready to laugh (and get excited for the Tonys!) 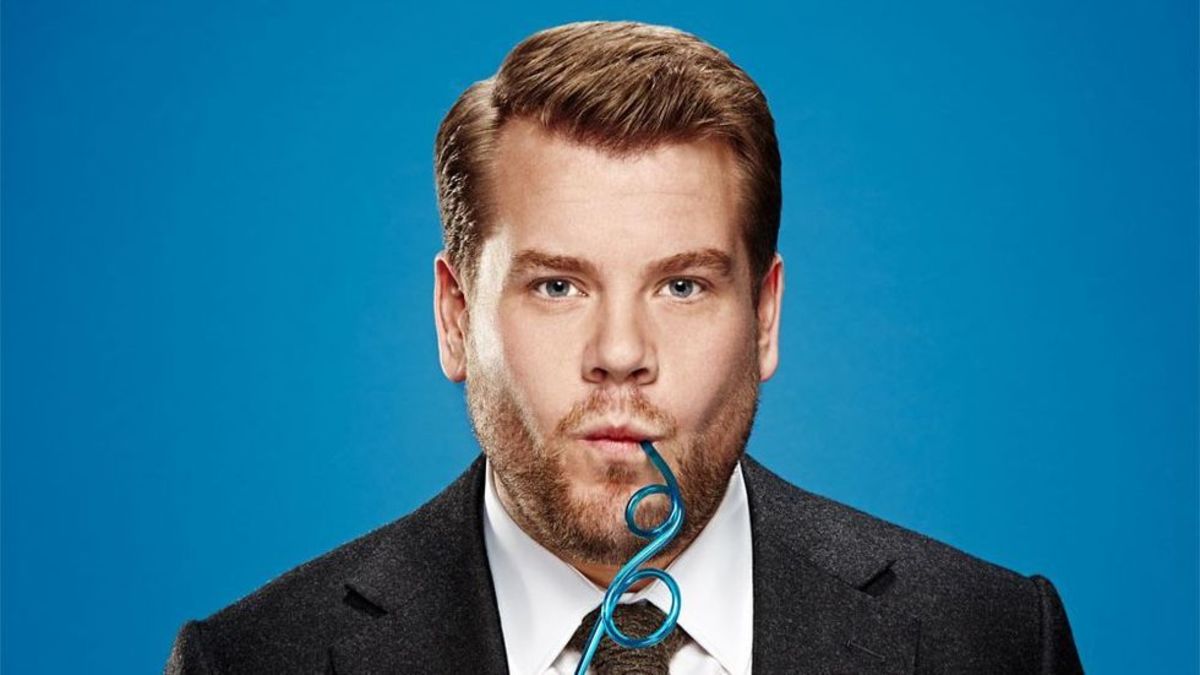 If you were fortunate enough to have caught his side-splitting performance back in 2012, you would have seen exactly why James Corden nabbed the Tony for Best Actor in a Play with his first nomination. But that didn't mean it wasn't any less of a shock when the British newcomer beat out heavy-hitters James Earl Jones, John Lithgow, Frank Langella, and Philip Seymour Hoffman.

His acceptance speech is equal parts humbling and adorable, and we just can't stop re-watching!

2. Carpool Karaoke with Adele on "The Late Late Show with James Corden"

In 2015, James succeeded Scottish comedian Craig Ferguson as the host of "The Late Late Show," and brought his signature theatrical flair with him. One of the most popular segments of the show is called "Carpool Karaoke," where musical artists ride alongside James Corden and put on a private singalong concert.

To be honest, it was tough to pick out only one Carpool Karaoke moment to feature, but when we saw Adele belting out a private concert of her greatest hits, the answer became obvious!

3. Dirty Dancing with Idina Menzel on "The Late Late Show with James Corden"

Nobody puts Elphaba in the corner.

James tells Idina he's "had the time of my life" having her on his show, and that sparks the greatest duet pairing you never knew you needed in your life until now. And the smile that breaks out across James Corden's face when the first note plays and the audience goes nuts? Perfection.

James Corden + "Hamilton" = do we even have to say anything more? After guest Rosie O'Donnell confessed her "Hamilton" love (she's seen the show twelve times!) everyone knew that this could only lead to one glorious thing.

Oh, and bonus points for the near-flawless timing and audience participation.

5. James Corden Nearly Kisses The Doctor on "Doctor Who"

And now for some slight personal bias: while most people know and love him for his theatrical and "Late Late Show" antics, you might be surprised to learn that to nerds like me, he's best known as Craig, a friend to the titular character of the UK's long-running sci-fi show "Doctor Who". In this clip, the zany Doctor (portrayed by fellow stage actor Matt Smith, best known for originating the role of Patrick Bateman in "American Psycho" on the West End) tries to distract Craig with a kiss so he won't notice the alien invasion behind him.

And, well, just take a look at how that plays out!

Be sure to watch James Corden in action as he hosts this year's Tony Awards! And don't forget to place your Tony winner predictions: you could win up to 1,000,000 Audience Rewards points!