The Top Moments from the 2022 TONY Awards!

The 75th Annual Tony Awards aired this weekend, and we've got your roundup! 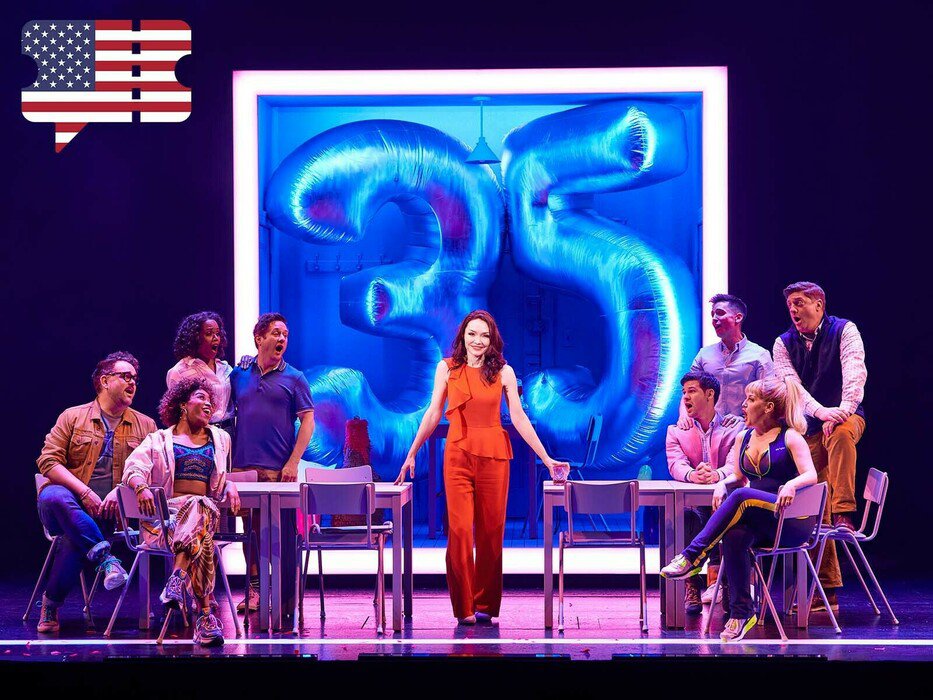 The cast of "Company," the most awarded show of the night! | By Brinkhoff Moegenburg

Another Broadway Season has come and gone, and with it, the TONY Awards. This past weekend's ceremony was a landmark 75th year for Broadway's biggest Awards show, and the broadcast was jam-packed with iconic moments fit for a milestone! Here are some of the highlights from this year's Tony Awards Ceremony!

This is her round of applause!

Fresh off her historic Oscar win, Broadway mainstay Ariana DeBose hosted the ceremony with grace and a fantastic sense of humor- all the while showing precisely why she's such a superstar with a number of musical performances throughout the night! Check out her exciting opening number (mashing up classic Broadway show tunes into an exciting modern classic)!

We need to talk about THAT performance!

During Paradise Square (78)'s performance, Joaquina Kalukango absolutely blew everyone away with her breathtaking solo number. Later that evening, she took home the Tony Award for Best Leading Actress in a Musical! Check out her performance below!

This weekend, the musical that sees Henry VIII's six wives revived as pop princesses was awarded the Tony Award for Best Original Score, and with that win, Toby Marlowe became the first openly non-binary person to win a Tony Award! Check out the cast of SIX (86) performing below to hear a taste of that Tony-winning Score!

The musical about Michael Jackson's life won a whopping four Tony Awards for its Choreography, Sound Design, Lighting Design, and for the outstanding performance of Myles Frost, who took home the Tony for Best Lead Actor in a Musical! Check out Myles Frost and the cast of MJ The Musical (85) performing below!

Michael R. Jackson's "big Black, queer-ass American Broadway show," A Strange Loop (85) was awarded the top prize of the evening, walking away with the Tony Award for Best Musical! Check out their electric Tonys performance below!

Curious who else took home Tonys? Don't worry, we've got you covered. Read on to see a full list of this year's Award winners!

Jesse Tyler Ferguson, Take Me Out (85)

Best Direction of a Play

Best Direction of a Musical

Best Scenic Design of a Play

Best Scenic Design of a Musical

Best Book of a Musical

Best Costume Design of a Play

Montana Levi Blanco, The Skin of Our Teeth (74)

Best Costume Design of a Musical

Best Lighting Design of a Play

Best Lighting Design of a Musical

Best Sound Design of a Play

Best Sound Design of a Musical

Simon Hale, Girl from the North Country (76)
Previous
Next