Every Friday, we're turning the spotlight on our favorite social media standouts from Broadway and beyond! Who was featured this week? 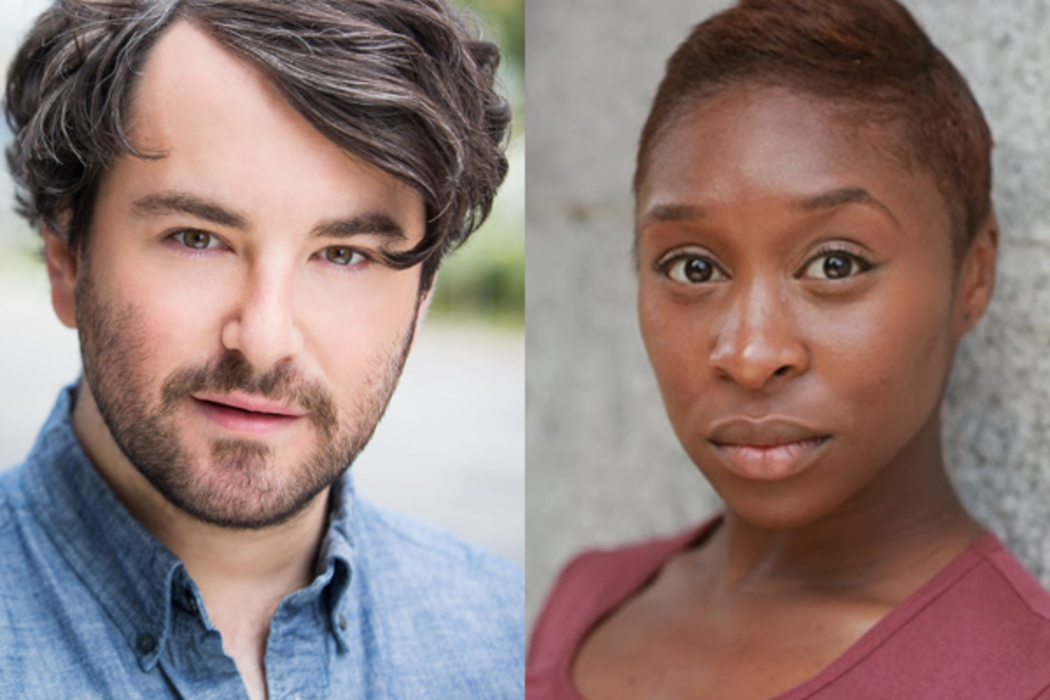 Andrew Keenan-Bolger shares a heartfelt moment on Twitter after hearing that his show, "Tuck Everlasting" [76], is closing this Sunday:

Mike Birbiglia, star of one-man show "Thank God For Jokes" [88], is suspicious of his pet:

And fellow "The Color of Purple" nominee Cynthia Erivo shows off what she does on her time off... running the Brooklyn Half Marathon!

Lin-Manuel Miranda once again proves to be Broadway's real-life Riddler (and that his "Hamilton" [97] Tony nom was well-deserved):

Daveed Diggs raises a Grammy to freedom (and maybe he'll add a Tony for "Hamilton" to his collection next month):

The "Les Misérables" [90] Facebook page launches a manhunt for ANOTHER wanted baguette thief: