This Musical Tells Kids the Truth

“Really Rosie” (by Maurice Sendak and Carole King) is back in NYC. The director tells us why she cast kids of all colors, sizes, and abilities. 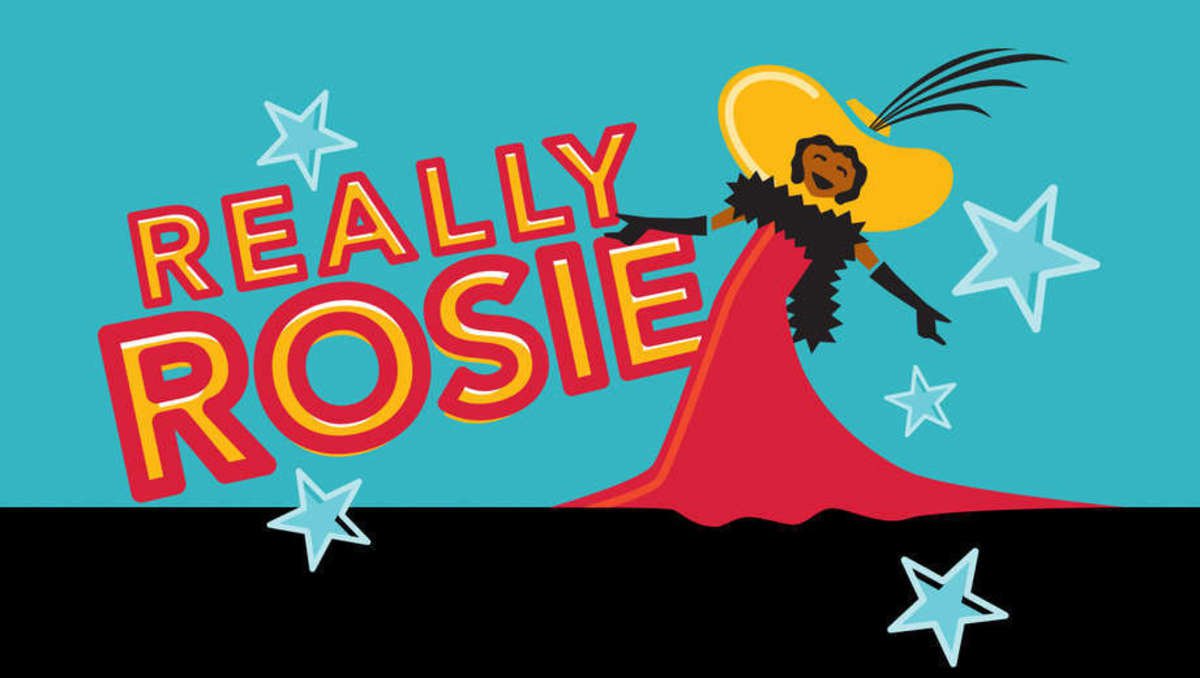 Yes, "Really Rosie" features a talking alligator and a song about vampires, but that's not what makes it magical. This musical feels extraordinary because it knows so many secrets about being a kid. In song after song, it articulates how strange life seems before you turn thirteen, and even for adult audiences, there can be a thrill of recognition. In one way or another, the scrappy, imaginative characters are who we all used to be.

Leigh Silverman wants us to recognize ourselves in the show. From August 2-5, she's directing a revival of "Really Rosie" for Encores! Off-Center, a series at New York City Center that presents lightly staged versions of Off-Broadway musicals that deserve another look. (Show-Score members get a 20% discount on all seats over $25. Just click here and enter the promo code SCORE.) 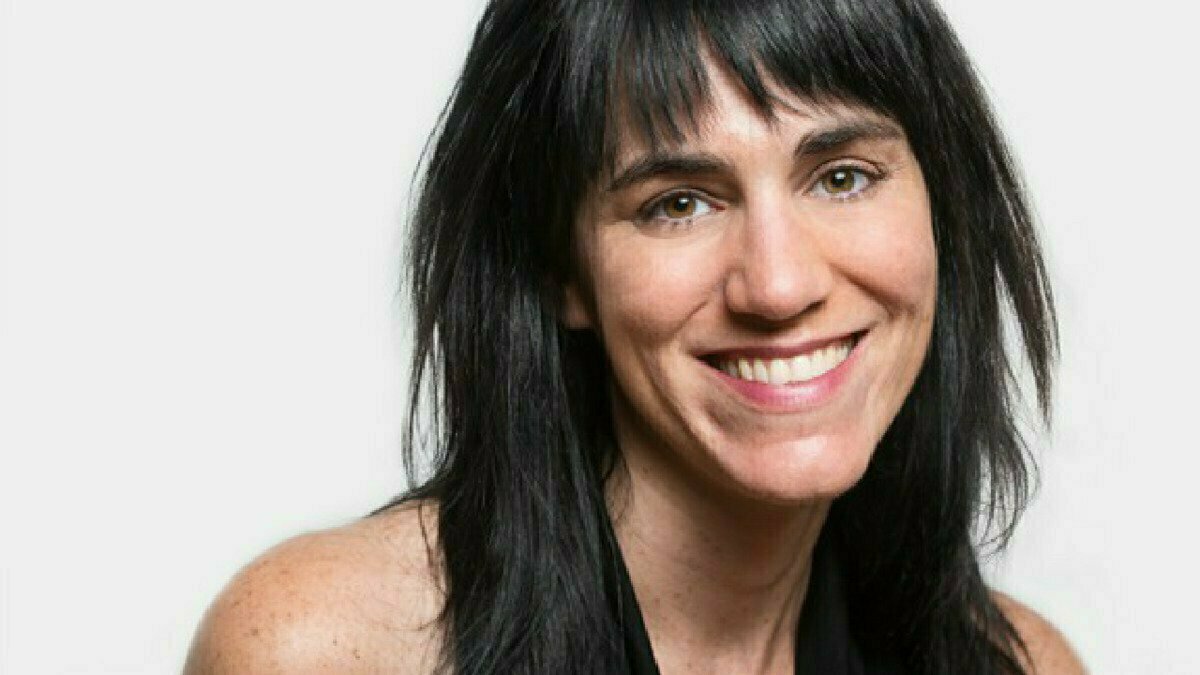 When it comes to casting, Silverman’s been particularly selective. "We have 11 kids in the cast," she says. "Some are Broadway kids, but some are young people who have never done a lot of theater. I was looking to cast the biggest personalities, and I really wanted it to feel like authentic Brooklyn for 2017 and make it the most inclusive show I could."

That makes sense, given the musical's story. With book and lyrics by Maurice Sendak and score by Carole King, it follows a group of youngsters on a boring day in their Brooklyn neighborhood. To escape the doldrums, they decide to make a movie about their lives -- with the feisty Rosie at the center -- and the songs are moments in their fantasy film. They cover everything from a boy who gets eaten by a lion to the deliciousness of chicken soup with rice.

The point is that any kid could dream this up. Any kid could work out her frustration with her little brother by imagining his over-the-top death. Any kid could sing a silly song about his weird pastimes (such as bursting balloons, pushing people, and getting giggles).

By casting a wide range of performers -- kids of all colors, sizes, and abilities, including a young actor with Down syndrome -- Silverman is stressing that everyone belongs in this neighborhood.  "I want something that feels real, that feels like, 'Yeah, that's what it is to live in New York,'" she says. "And I'm not doing the show in any particular period, because I want it to feel like it's these kids' childhoods and it's also all of our childhoods."

It helps, of course, that Sendak and King provided such universal material. They originally wrote "Really Rosie" as an animated TV special back in 1975, pulling many of the characters from Sendak's books. It was incredibly popular -- so was King's soundtrack album -- and soon enough, they expanded the piece into a 70-minute stage show. And though it hasn't had a major New York production since the early 80s, that musical has been regularly produced ever since.

Asked why "Really Rosie" is so durable, Silverman says, "Both Carole King and Maurice Sendak, when you listen to what they had to say about the show, they were interested in capturing a sense of childhood and experimentation and imagination. You can see in the writing that these kids are trying to figure out how the world works. They're trying to make sense of things. Some of that is extraordinarily beautiful, and some of that is horrendously grotesque. And both things are true."

She continues, "I think that's why Sendak's books have always been so popular. He doesn't condescend to kids."

Plus, the show is guaranteed to put you in a good mood. King's songs are ridiculously catchy -- just try to get this melody out of your head -- and Sendak's script is filled with great jokes.

"It's so joyous!" Silverman says. "You feel hopeful for these kids, and you know that because they use their imaginations -- because they're readers and thinkers and players and doers -- that they're going to make their way. All the songs are serious play. The kids take things seriously, but this is also the most fun day of their lives."

Show-Score members get discounted tickets to “Really Rosie”! Enter the promo code SCORE at this website, and you’ll get 20% off all tickets over $25.