We rounded up some of our favorite fashions from this year's Tony Awards! Do you agree with our picks? Who are we missing? Send us pics in the comments! 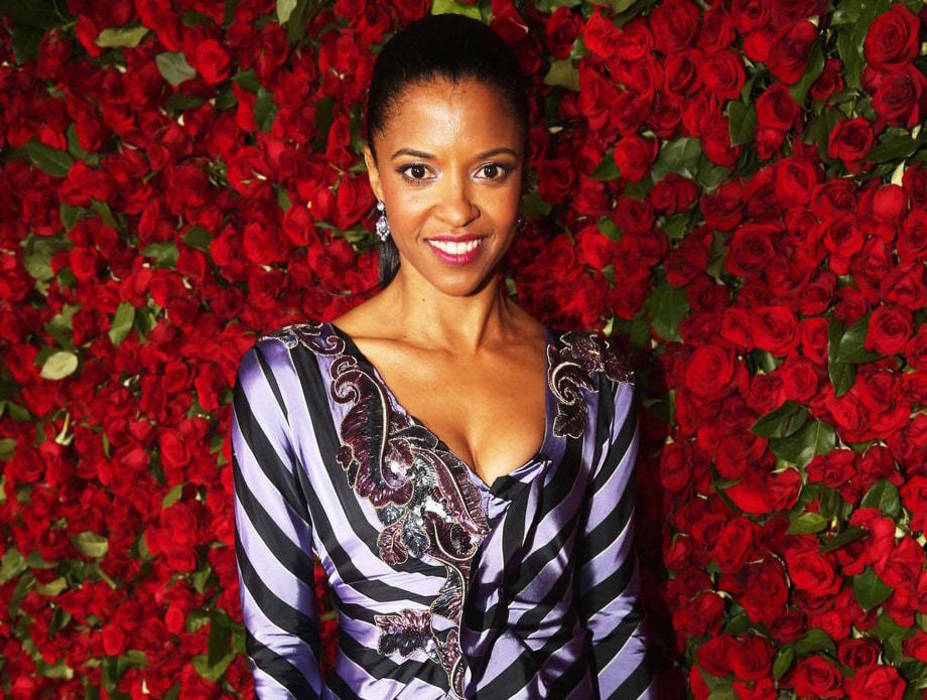 Alright, we all knew this one was coming. Best Actress in a Play nominee Lupita Nyong'o ("Eclipsed") stunned in a Boss gown hand-embroidered with tons of tiny layered sequins, creating a cool pixelated effect.

Her co-star, Best Actor in a Musical nominee Zachary Levi, brought a bit of retro charm to the red carpet with a silvery-gray suit and wide peak lapels.

Continuing the parade of fashionable "She Loves Me" performers is Best Featured Actress in a Musical nominee Jane Krakowski in a sparkling coral Michael Kors Collection dress.

Phillipa Soo (Best Actress in a Musical nominee for "Hamilton") opted for a flowy white gown with silver spangles designed by Prabal Gurung.

Reader Request from SpudinLA: He thinks that "Spring Awakening" star Marlee Matlin looked "FANTASTIC!" in her Jovani gown, and we have to agree!

Which Broadway stars do YOU think were the best-dressed? Tell us in the comments!