Our Favorite Fashions at the 2015 Tony Awards 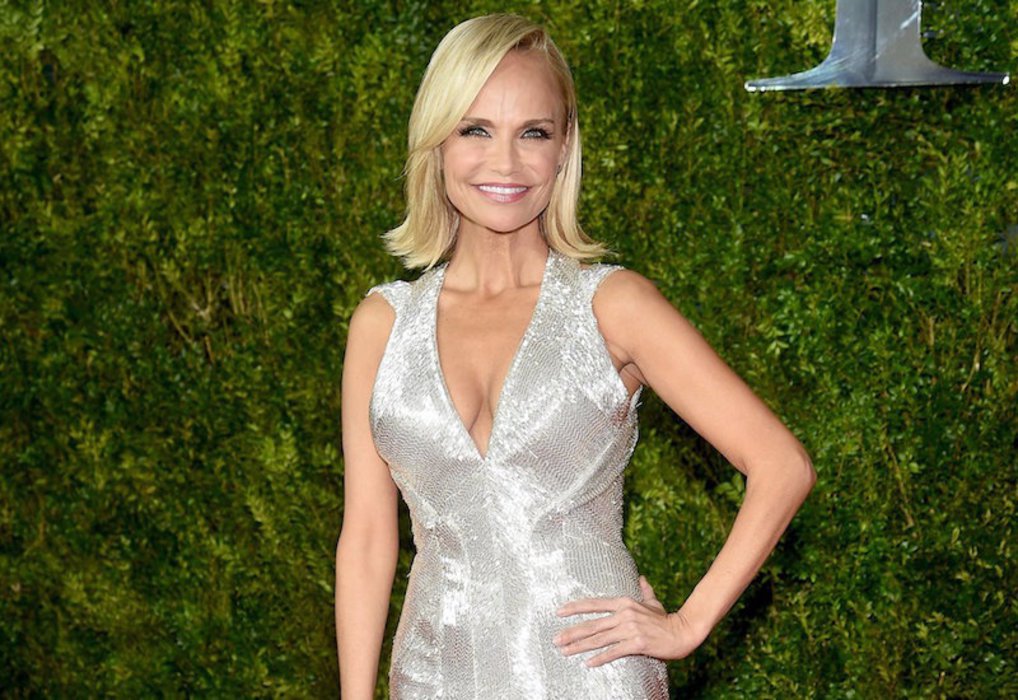 You may know who presented or scooped up last year's awards, but do you remember how great they looked while doing it? In anticipation of this year's red carpet, let's take a look back at some our favorite fashions from the 2015 Tony Awards. 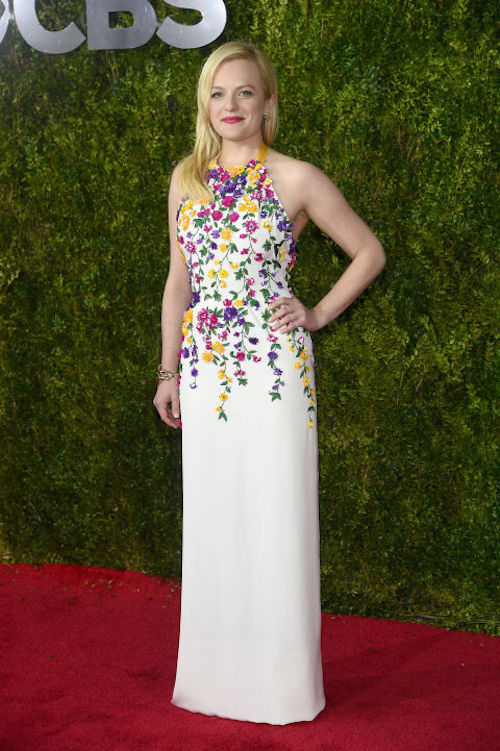 This 'Heidi Chronicles' Best Leading Actress in a Play nominee looked younger than springtime in a floral frock from Oscar de la Renta. 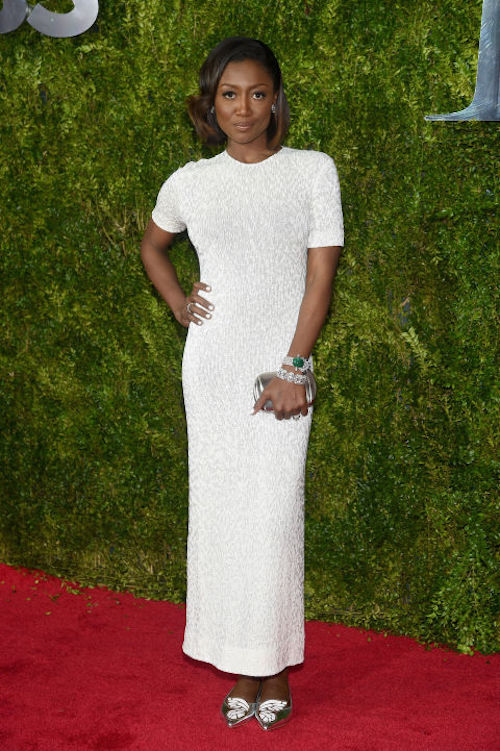 Presenter Patina Miller earned her own Tony for 'Pippin' in 2013, and a nomination for 'Sister Act' in 2011, but last year she stole the show anyway with her elegant Jason Wu dress. Fabulous, baby! 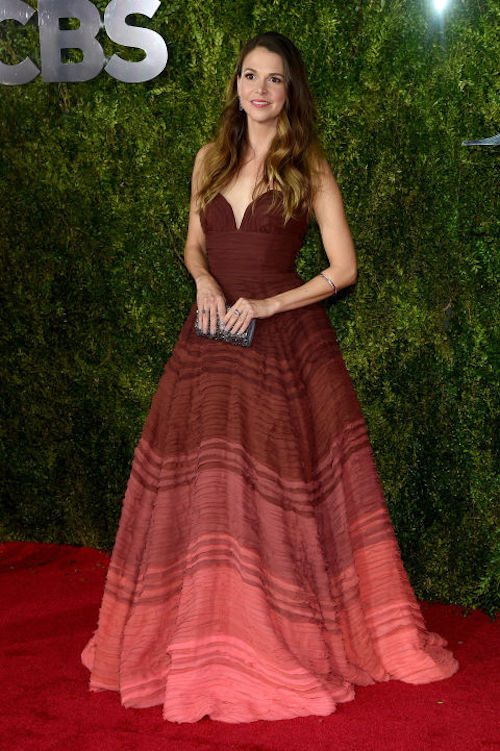 The two-time Tony winner (most recently for 'Anything Goes') wore a Marsala gown, and the crimson/coral ombre fabric, matching her ombre hair, was nothing less than stunning. 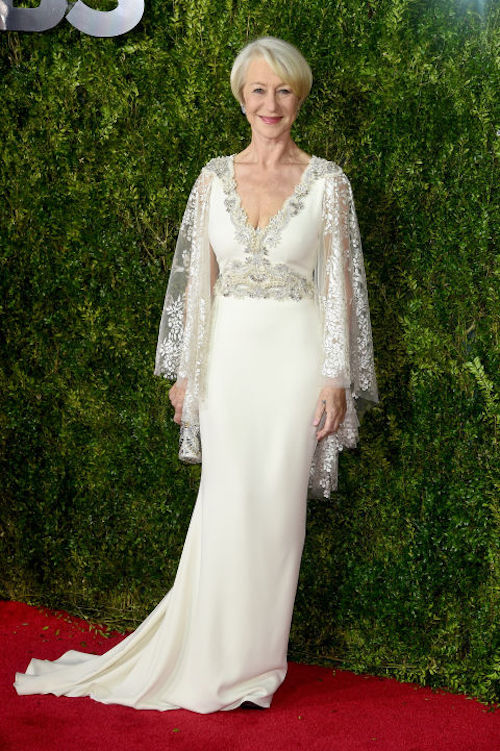 (via GettyImages)
Is it even possible to round-up a list of best-dressed actors without including Helen Mirren?! The Queen of the Red Carpet wore Badgley Mischka, and took home the Best Actress in a Play Tony for her portrayal of Queen Elizabeth II in 'The Audience'. 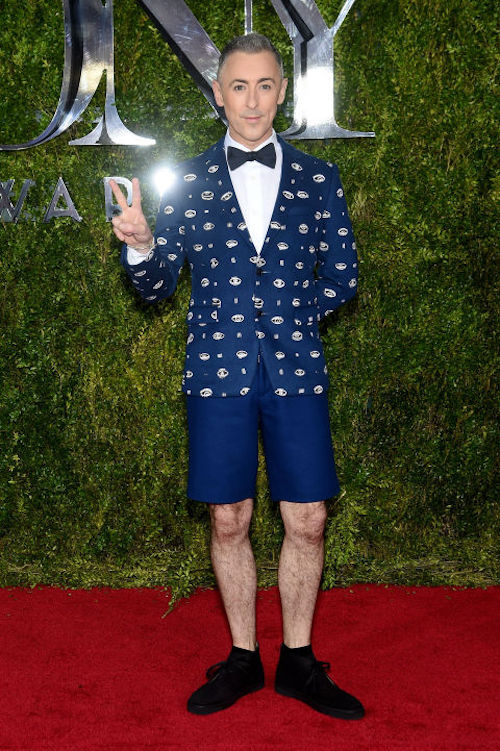