Show-Score sat down with the two-time Olivier Award nominee and “Sunset Boulevard” star to get the inside scoop on the much-anticipated revival. 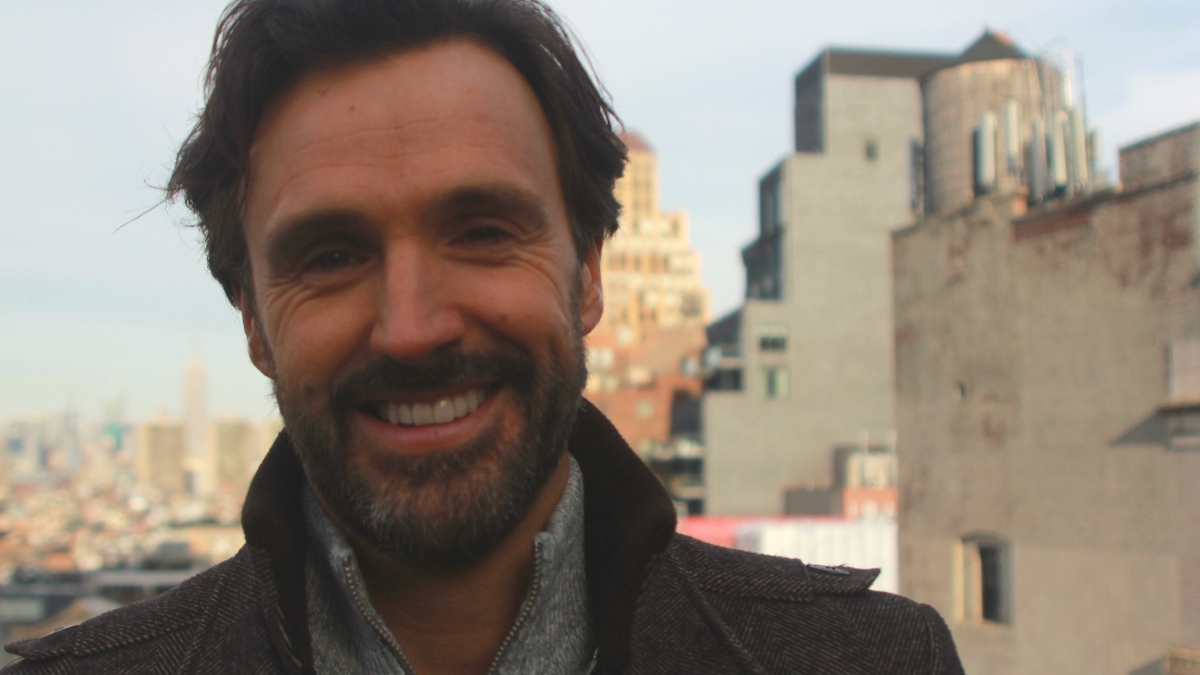 This spring, West End star and two-time Olivier Award nominee Michael Xavier will reprise his role as Joe Gillis opposite Glenn Close in the Broadway revival of “Sunset Boulevard”. In recent years, Xavier has enjoyed starring turns in the U.K. productions of “Assassins”, “The Sound of Music”, “The Secret Garden”, and more. But it's this musical, which he starred in last year at the London Coliseum, that's brought him to New York to make his Broadway debut.

Show-Score recently had a chance to sit down with Xavier to hear about this exciting revival, as well as his innovative master class program that utilizes the talents of fellow West End stars to teach theater to children.

Check out the videos below!