What is WICKED Truly About?

Learn about Show-Score's most frequently reviewed show: the Broadway sensation, WICKED! The unique take on the classic story "The Wonderful Wizard of Oz" will really blow you away. 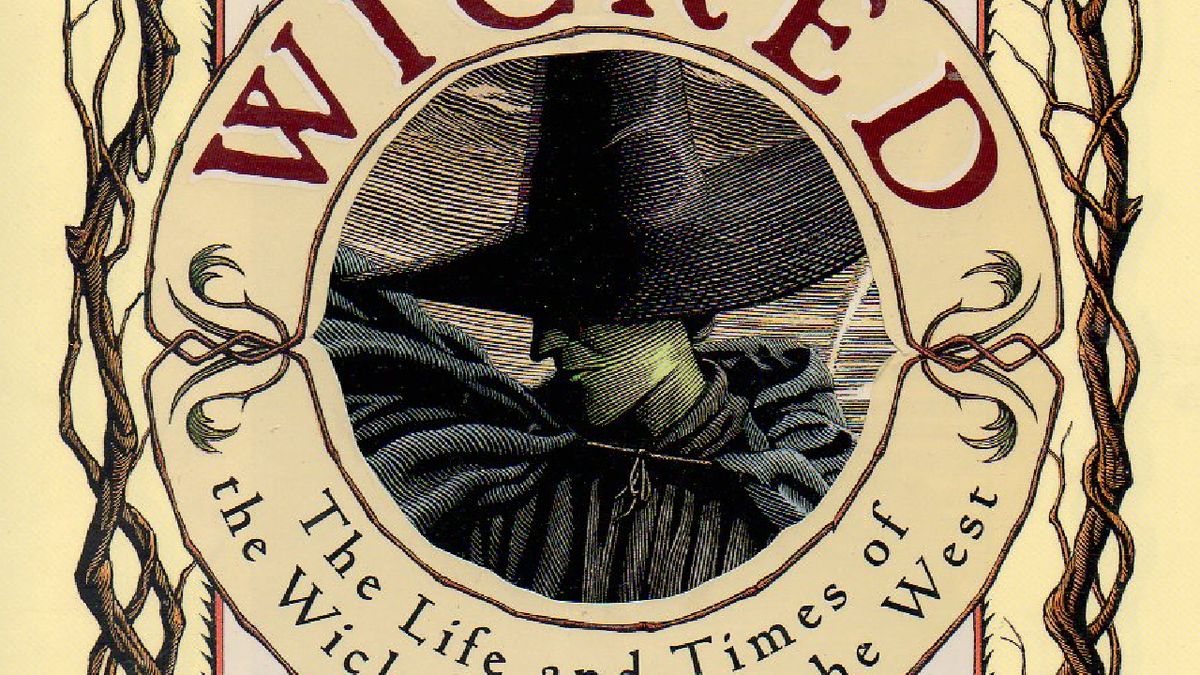 cover of "Wicked: The Life and Times of the Wicked Witch of the West" by Gregory Maguire | By HarperCollins

What is Wicked about? Everyone knows the story about Dorothy, her infamous ruby red slippers, and her adventures in the Land of Oz, but not all people know the history of her emerald green nemesis, the Witch of the West, and how she became so wicked. Luckily that all changed in 2003 when Wicked came to Broadway, as a brand new musical about the witches of Oz.

To learn about Wicked the musical, you need to first know that Wicked was translated from page to stage through Gregory Maguire’s novel, Wicked: The Life and Times of the Wicked Witch of the West, and takes place some years before that tornado brought Dorothy from Kansas to the great Land of Oz. The story of Wicked follows Elphaba (the Wicked Witch of the West) and Galinda (Glinda the Good Witch) back before they were adversaries and were actually friends.

In the story of Wicked, Elphaba, a shy, fiery, and smart young girl with green skin and strong magical powers, attended Shiz University. Because of the color of her skin and defensive disposition, Elphaba didn’t have very many friends with the exception of her sister, Nessarose. However, after the headmistress of Shiz, Madam Morrible, took Nessa into her own care at the university, Elphaba was forced to find a roommate in none other than Galinda.

Galinda, the whimsical, beautiful, and bubbly (literally) popular girl, was a stark contrast from Elphaba’s dark and elusive demeanor. She was another strong witch and a match for Elphaba. Though they were vastly different from each other, their rivalry in class quickly formed into a unique friendship.

The Wizard of Oz never gives these character this sort of backstory: but when you learn about Wicked, you realize the complexities that these archetypal characters have in a way that makes you see the story of Wicked in a whole new light. And the witches aren't the only characters to be fully fleshed out! That's the thing about Wicked the musical (and the book it is based on): it shifts the focus fully from Dorothy and onto what was happening in Oz before she ever arrived.

The two girls were joined at Shiz by some other classmates and professors whom are vital characters in the musical. There’s Fiyero, a handsome prince who finds himself in an unintentional love triangle with the two witches. There’s also Boq, a munchkin who has a crush on Galinda. Doctor Dillamond is an animal professor who tragically faces discrimination at the school. He finds friendship in Elphaba, who wants to help him fight against those trying to oppress him.

Doctor Dillamond, Elphaba and Galinda go to visit the almighty Wizard of Oz, with the hopes he’ll put a stop to the intolerance. After a tragic mishap and a spell gone wrong, the Wizard frames Elphaba as a ‘wicked’ witch, and Galinda is cast as the epitome of goodness.

When it comes to characters, here's what you need to know about Wicked the musical: audiences meet The Scarecrow, Tin Man, Cowardly Lion, and even the flying monkeys! How these characters appear in the show remains to be seen. You will also learn who the Wicked Witch of the East really was, and just how that tornado really got started. Was it an accident, or something more sinister? Theatergoers will have to buy tickets to "Wicked" the musical to see how all of this ties together with the rest of the story.

At the end of the day, Wicked is a story about two infamous witches, but it’s also a musical about so much more. To really answer the question "What is Wicked about?" you need to look deeper than the flying monkeys and magic spells. This is truly what Wicked the musical is about: friendship, identity, and standing up for one’s beliefs, even when it seems like the rest of the world doesn’t agree with them.

Love Wicked?
Let us know by scoring the show!