WHO ARE WE? Show-Score Members by the Numbers

Ever wonder how many of us are men vs. women? Is our community dominated by young people? 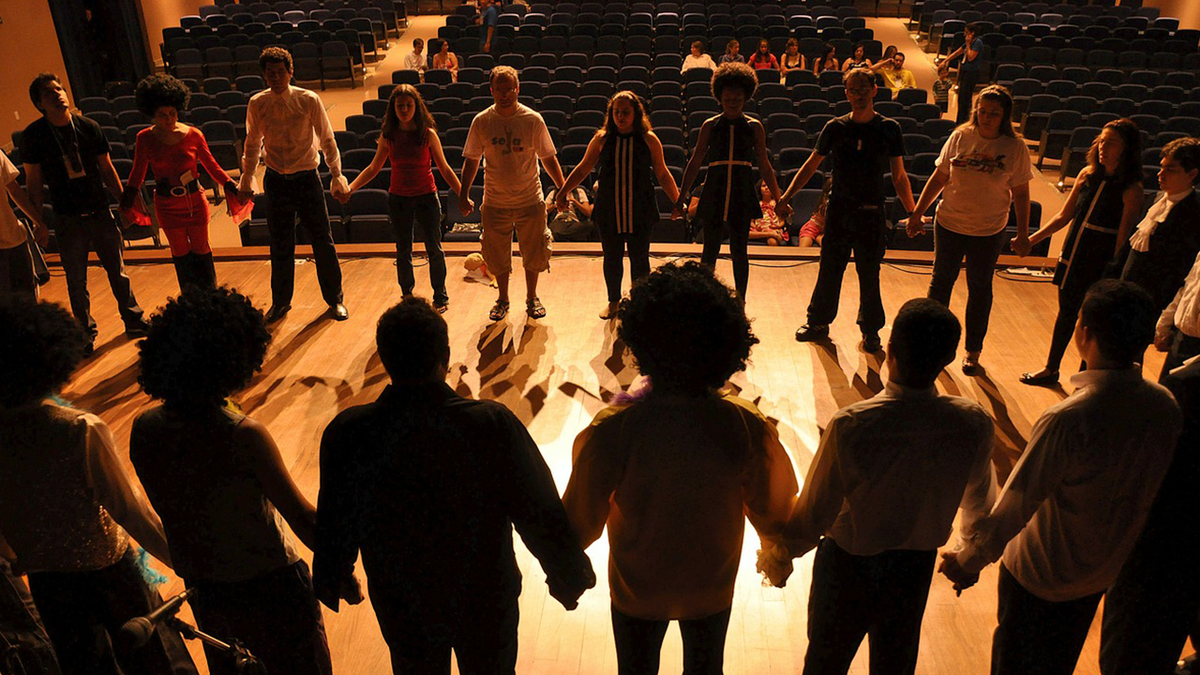 As has been reported in the news recently, we now have more than 80,000 Show-Score members! When I’m out and about, I often get asked about WHO all of these people are. So we ran the numbers, and also compared our stats with those in the useful report from the Broadway League, called “The Demographics of the Broadway Audience: 2013 - 2014”.

As the following chart describes, our community is 73% female:

This is quite similar to what the Broadway League reports, which is that 68% of the people they surveyed were women.

We then looked at age breakdowns, and drew the following chart:

This result surprised some people, since they assume that Show-Score members are all very young. The reality is that:

Once again, this is strikingly similar to what the Broadway League measured in their report — their average respondents were 44 years old, while Show-Score members are 43 years old.

I see all of this as great news about the Show-Score community because:

We’ll continue to slice and dice the data we are collecting about ourselves.

If you have any particular questions about Show-Score data and demographics that you’d like to see answered, please comment below!