Who’s Ahead in the Tony Races?

We’re weighing the odds in every major category! 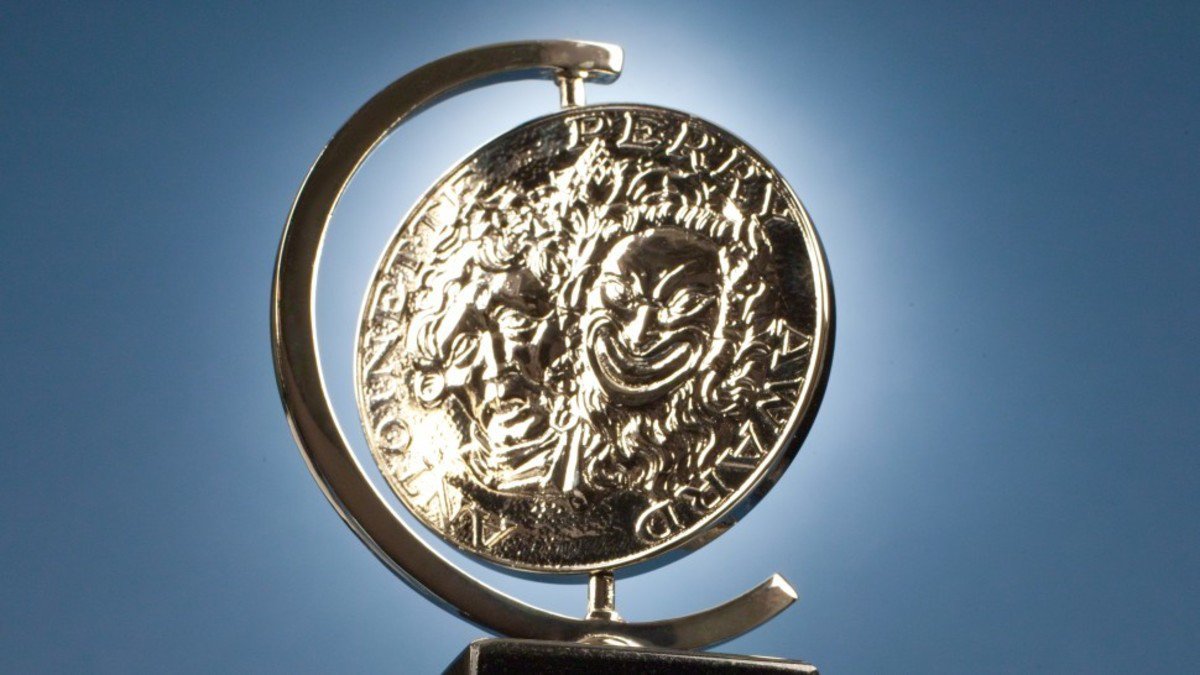 Who's going to win a Tony Award? For even casual Broadway fans, this can be the most exciting question of the season. After all, the Tonys not only celebrate the year in plays and musicals, but also have a massive impact on the shows that get recognized..

To keep us all in the loop, I've analyzed all the major categories, combining my own perspective as a long-time theater journalist with the votes of Show-Score members who are participating in our Tony game. Click on the category titles below to see our thoughts.

PS - Don't forget to add your voice to the conversation!

Can anyone beat Bette?

Two men change our views of classic characters, but who will prevail?

Can one great song send an actress all the way to victory?

Best Book
Can a beloved comedy premise overcome an original, heartbreaking tale?
PLAYS
Best Play
Four incredibly strong plays are in a battle royal. Hold on to your seats.
Best Revival
Is it finally time for a classic August Wilson drama to shine?
Best Actor
A returning legend looks hard to beat
Best Actress
One nominee has been waiting to win for years. Is it her time?

The Tony Awards took place on Sunday, June 11 on CBS