You Can Catch These Beloved Broadway Actors on TV This Fall

Save your seat on the couch for… 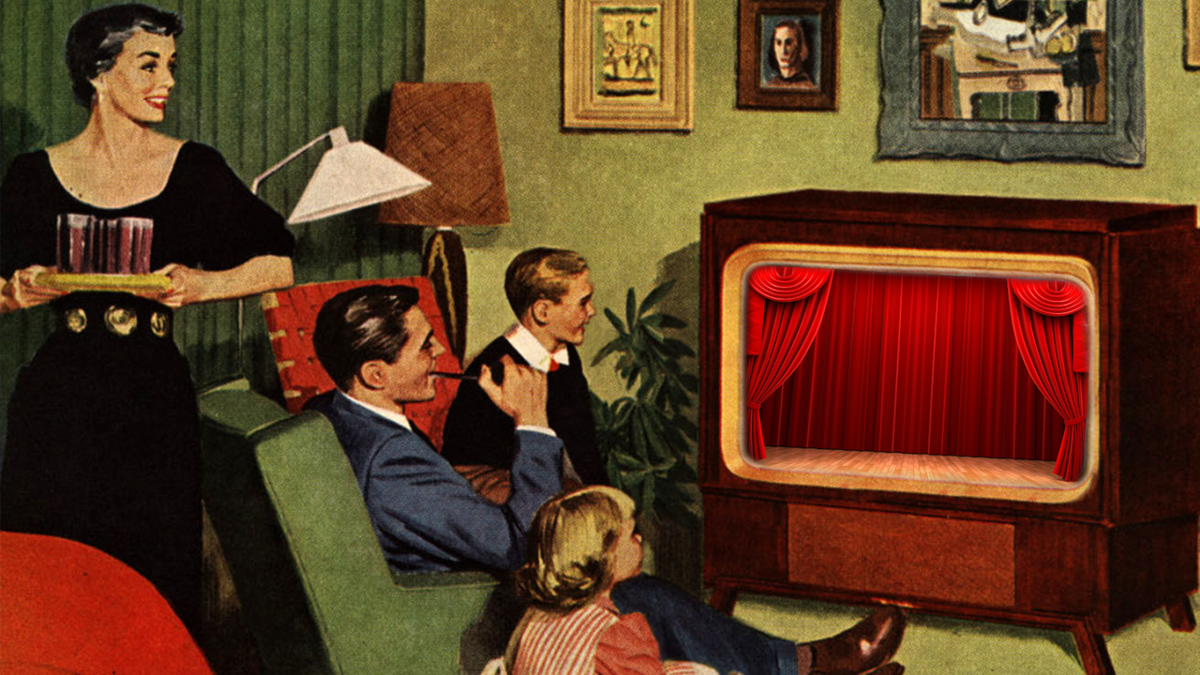 By stage image via twoplankstheater.org

TV is old hat for Groff after his roles on "Glee" and "Looking", but he’s all set to star in something a little different this fall: the new Netflix show "Mindhunter", a police procedural about an FBI agent hunting the worst serial killers in history. Looks like Groff is about to get gritty—and we can’t wait. 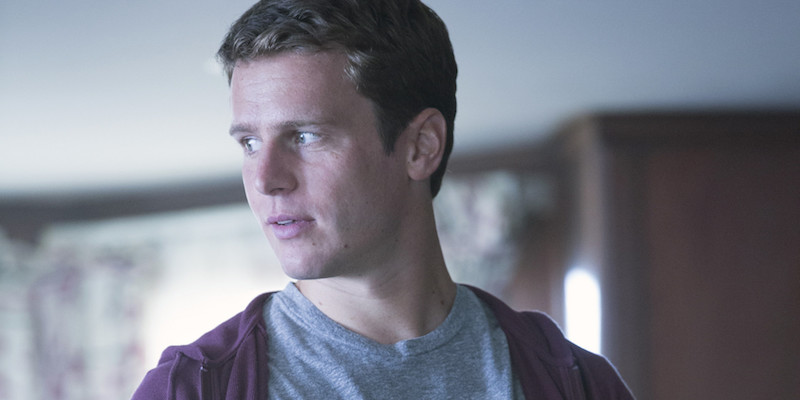 We don’t know much about Netflix’ upcoming "Gilmore Girls" revival, but we know this: Sutton Foster's character is getting her big break as a struggling actress who gets cast as the lead in a new musical about the fictional town of Stars Hollow. And we all know how much Lorelai Gilmore loves a good musical.

The reigning queen of our hearts is leaving "Hamilton" to take on Netflix’ newest sci-fi experiment, "Altered Carbon", and y’all, I cannot wait. Whether it's the American Revolution of the 1700s or the high-tech revolution of 2025, Goldsberry is gonna make like a Schuyler sister and WERK.

Fresh out of her Tony-nominated role in "She Loves Me", Laura Benanti has been killin’ it on "Supergirl" as the titular hero’s mom, Alura Zor-El. We can’t wait to see her back at it again in the fall! 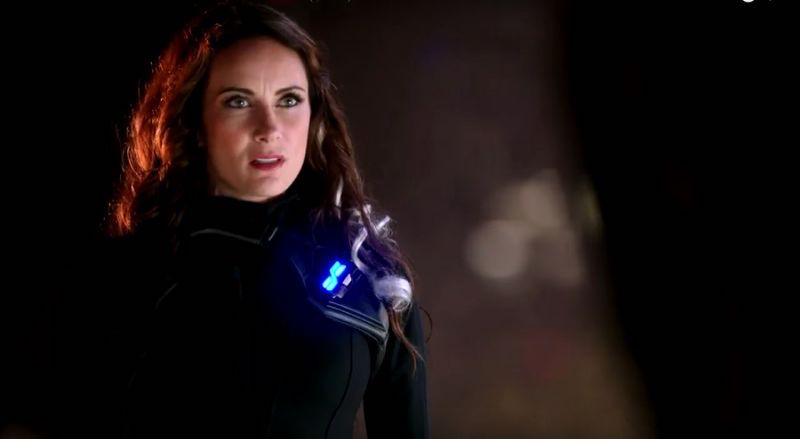 Yep, okay, you might be noticing a pattern here involving most of the cast of "Hamilton". As a theater nerd, it’s hard to say goodbye, but Jackson’s upcoming role on the new CBS drama about the career of Dr. Phil, "Bull", has me looking forward to what's next! He'll play a stylist for defendants on trial, and looks like it’s going to be a blast!

Lead actress Rachel Bloom might not have had her debut on Broadway, but she’s sure surrounded by stars. With a cast that includes veteran dance captain Vincent Rodriguez III as the infamous ex-boyfriend, Santino Fontana as a dorky-but-devastating possible love interest, and Donna Lynne Champlin stealing scenes as the sassy strange sidekick, "Crazy Ex-Girlfriend" is a Broadway lover's dream. Plus, the cast gets to stretch their vocal limits in every genre possible—from rap to motown to the good ol’ Broadway ballad—in this game-changing musical comedy. 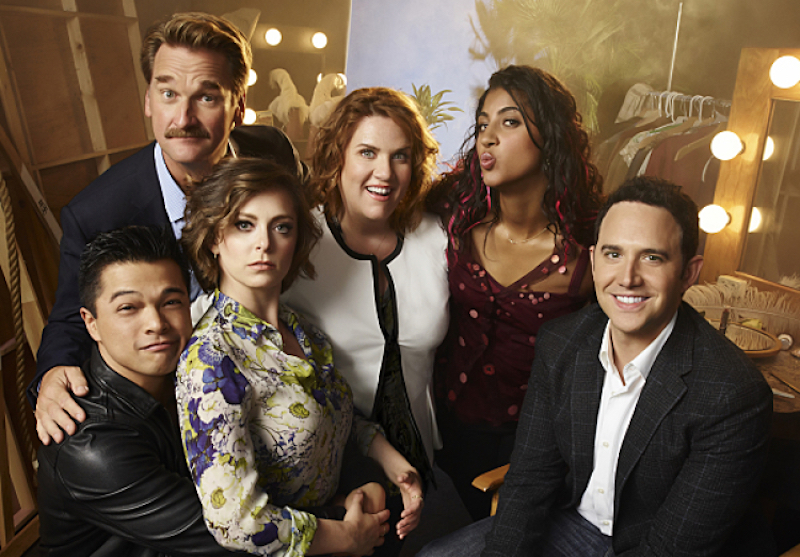 BONUS: Get up off the couch for this actor who's going from screen to stage…

If you haven’t been watching "UnREAL", drop everything right now and run to your couch. Benton glows in season two as an activist who ends up on the reality show "Everlasting", a fictionalized version of "The Bachelor". But this fall, Benton will SHINE as Natasha in "Natasha, Pierre, and the Great Comet of 1812"—the Broadway premiere of the crazy little show that stole our hearts off-Broadway so many years ago. This show is seriously beautiful, and could be the first Broadway production to rearrange an entire theater and invite the audience to wine and dine onstage, so get your tickets now. Natasha will not be kept waiting!