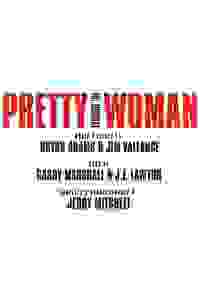 One of the most beloved romantic comedies of all time comes to Broadway in this world premiere musical, with an original score co-written by Grammy winner Bryan Adams ('Summer of ’69,' 'Everything I Do'). More…

Vivian and Edward are unlikely soulmates who overcome all odds to find each other and themselves. Experience the moments you love from the movie — and get to know these iconic characters in a whole new way — in this theatrical take on a love story for the ages. 'Pretty Woman: The Musical' features direction and choreography by two-time Tony Award winner Jerry Mitchell ('Kinky Boots,' 'Legally Blonde,' 'Hairspray'), and a book by the movie’s legendary director Garry Marshall and screenwriter J.F. Lawton.

See it if you are a fan of the movie but are alright with some modern-day updating. Samantha Barks and Steve Kazee also give great performances

Don't see it if you are married to the movie's datedness or are hoping the shopping scene is staged with the impact it deserves.

See it if You love the movie.

Don't see it if You appreciate thought out musical numbers and character-driving songs.

See it if You love the movie. Pretty much the same thing, with some singing added. If your in the mood for a romantic comedy.

Don't see it if Worth watching.

See it if If you liked the movie, you will love this. The cast is wonderful,the voices superb it’s an old fashioned musical. Enjoy.

Don't see it if I can’t think why you wouldn’t like this. Sweet soppy and wonderful

See it if You loved the movie.

Don't see it if You hated the movie.

Also It has to be difficult to make a musical of a classic motion picture watched over and over by millions. This show did a fantastic job of telling the story perfectly. As with Groundhog day, I was skeptical that a musical could capture the movie. It did and then some. Cast is GREAT. Kudos to the Happy Man/ Hotel Manager!!... Read more Read less

See it if It was a really fun show, great karma by the two leads. Singing and staging was really good! It is a fell good show!

Don't see it if If you do not like a love story that deals form rags to riches!

See it if if you loved the movie. The story is nicely intact an there are great performances and nice touches.

Don't see it if you have expectations of good music or smart lyrics. Every song, though well performed, was totally forgettable and some cringe-worthy lyric

See it if You love the movie! Want to smile and see a fabulous cast!

Don't see it if You don't like movie musicals, you don't like Bryan Adams songs, you want more substance in a show.

See it if See the show if you loved the movie, like a feel good romantic musical comedy, enjoy great choreography, acting and singing.

Don't see it if If you only like very intellectual shows.

See it if you like the movie and want to revisit the story, dialogue & characters, or if you like fluffy, romantic fare that is mildly entertaining.

Don't see it if you felt the movie was just okay & don’t love the story & characters, or you prefer your Broadway muscals to be edgy & thought-provoking.

Also When will creators of Broadway musicals realize that movies are not theatre & film properties that are musicalized need to be re-imagined for the stage? This could mean adding new characters & situations or reinventing old ones. Movies have close-ups but musicals use song & dance to heighten our reality. It’s a different approach. This is what “Pretty Woman - the Musical” hasn’t entirely accomplished. Samantha Barks is totally appealing as Vivian. She sings terrifically, looks stunning & is every bit the star. Steve Kazee, a superb singer, is a handsome & sensitive Edward but he seems to be having no fun in the role. Bryan Adams writes good power ballads but where’s the individuality & variety? The score sounds pretty much all the same. This production needs a showstopper or two to take it to the next level. Outstanding is Eric Anderson as the Happy Man & others. He practically steals the show. Orfeh exudes personality & has an amazing, powerhouse voice. She should be given more to do.... Read more Read less

See it if If you love Bryan Adams music and the movie you will love this. Orfeh one of stars has an unbelievable voice

Don't see it if Acting and singing could have been stronger. I was bored a lot. It would have 10 points if leads had stronger voices

See it if You want to hear some Adams creates and scores music. If you want to see a romantic musical with a predictable ending

Don't see it if Me too means a lot to you. This remake of a silver knight riding out to rescue to fair maiden is a trope that needs to retire

See it if You want a fun evening and don’t expect a life-changing experience. It’s worth going just to see Eric Anderson. He’s the real star.

Don't see it if You prefer something with depth and passion. This is the broadway version of a popcorn movie.

Also Go to see Eric Anderson. He plays about 1/3 of the characters in the show anyway. He was amazing.

The actual leads were good imitations of Julia Roberts and Richard gere. Everyone seemed to be well-cast, the acting and singing and staging and choreography were all great.

The actual songs were pretty forgettable, though. I think a few of them might be worth listening to when the cast album comes out. None of them were bad, just mostly not outstanding.

You should see it while it lasts, because it probably won’t last long - it wasn’t a full House in Chicago and they had half price tickets up on hottix even for Saturday evening shows.

If you see it in Chicago, get a seat in the dress circle or life or mezzanine, something upper level (if you go higher you might miss the fire escape scenes) - the stage is tall and the front half or so of the orchestra could almost be considered obstructed view (we were in the front row and my 5’1” wife could barely see the back-of-stage parts.)

Don't see it if You have no interest in the movie or don’t like to be entertained.

See it if You loved the movie, like happy musicals

Don't see it if You can't imagine Pretty Woman without Julia Roberts, don't like musicals without singable songs

Also Much better than the reviews, very enjoyable. Songs are not memorable , performances will not win Tonys, but the show is totally entertaining, well staged with likeble performaners and sends everyone out with a smile... Read more Read less

See it if You love the movie and like Bryan Adams...

Don't see it if You are expecting something a bit more than the movie.

Also The musical was a bit flat...wanted more then just famous lines from the movie.... Read more Read less

See it if Andy Karl is great and Samantha Barks

Don't see it if You didn't like the movie

See it if you are a movie lover of the story. Cast voices, costumes, was wonderful. Kit is great. Edward and Vivian had great energy together

Don't see it if you expect something over the top. It was "the story" set to songs. If you are looking to be wowed you will be disappointed.

See it if I was pleasantly surprised that I enjoyed it. Wasn't really interested because I knew the movie, but everything came together nicely.

Don't see it if If you don't like romance.

See it if You love history

Don't see it if You don’t want to cry

See it if You want to see the movie with singing (and a little dancing). The talent is fantastic.

Don't see it if You prefer a creative take on the movie. That's not what this is.

Also The talent was excellent and I did enjoy the show, but I was disappointed that it was nearly verbatim from the movie. Orfeh and Eric Anderson were particularly outstanding. The leads weren't given material to shine more, but their talent is still undeniable. There were a few good songs. Overall, it was not a show I'd look to see again.... Read more Read less

See it if you want to hear Samantha Barks soar as a singer and actress. She deserves to be a star.

Don't see it if The show is overrated and the pieces of the show don't fit together. There are major gaps that need to be filled, music that is ill-suited.

See it if You are a hopeless romantic

Don't see it if You are coldblooded 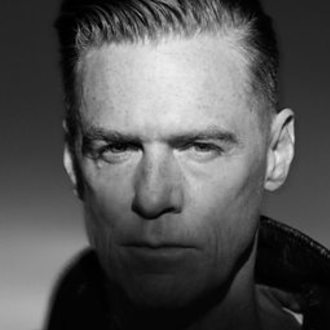 Bryan Adams
Composer / Lyricist
Get Alerts Alerts On Alerts Off 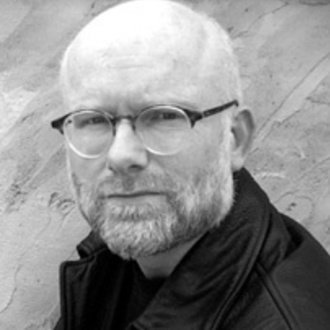 Jim Vallance
Composer / Lyricist
Get Alerts Alerts On Alerts Off 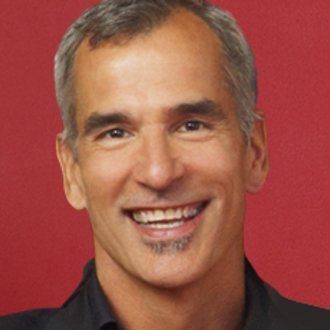 Jerry Mitchell
Director / Choreographer
Get Alerts Alerts On Alerts Off

Samantha Barks
Vivian
Get Alerts Alerts On Alerts Off 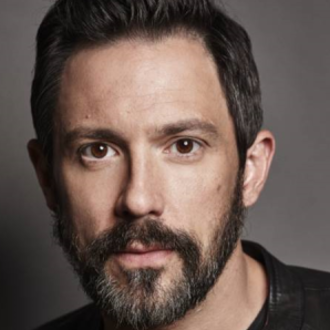 Steve Kazee
Edward
Get Alerts Alerts On Alerts Off 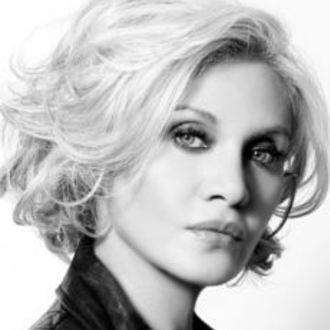 Orfeh
Kit
Get Alerts Alerts On Alerts Off 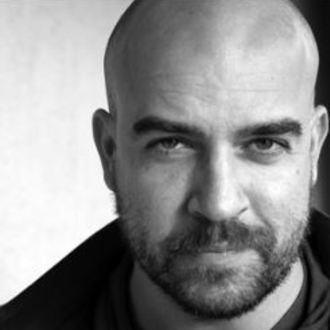 Eric Anderson
Mr. Thompson
Get Alerts Alerts On Alerts Off